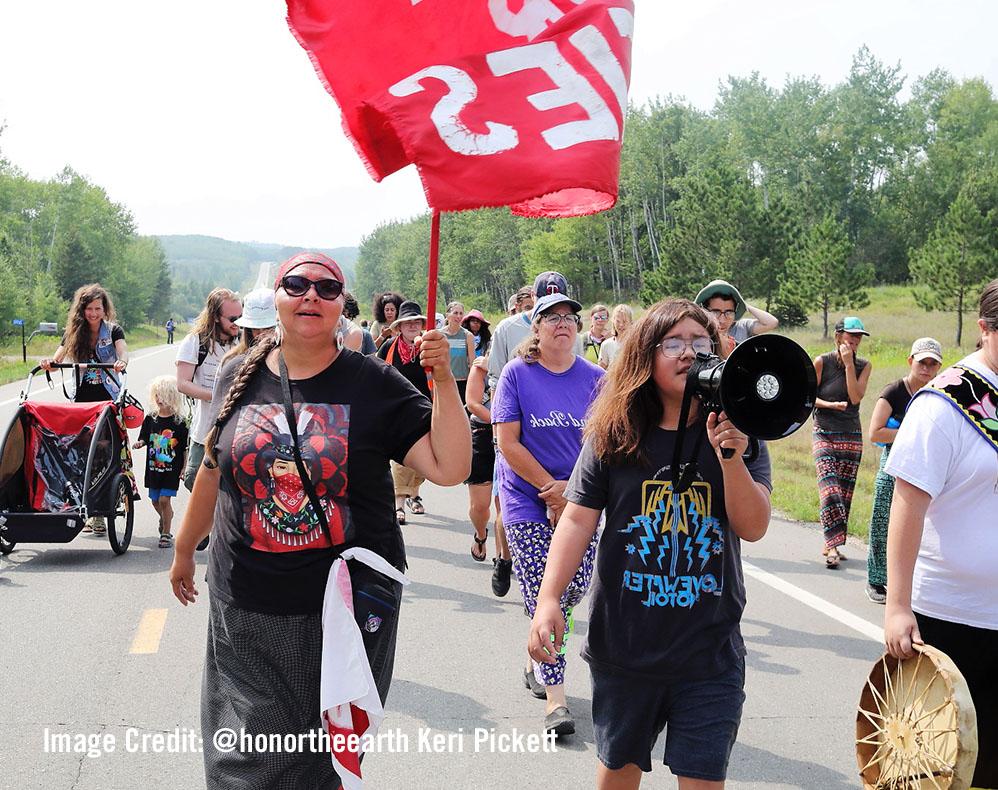 Every year during Climate Week we hear a lot from businesses, organizations, and governments about their plans to tackle the climate crisis. The thing is, we already know what we need to do. Scientists have been telling us for years that to stay below 1.5 degrees of warming, we need to act now. But with every now that slips past without our leaders taking decisive action, the challenges to our climate only accelerate.

It’s our collective responsibility to do better for this and future generations. And we can.

At Seventh Generation, our Climate Week message is simple. To stop global warming and create a healthier, more equitable future for the next seven generations, we need to:

This Climate Week, we’re sharing 5 climate realities that are top of mind for climate scientists.
1. Warming is Accelerating.

Nearly every corner of the Earth is warming in a way we haven’t seen for thousands of years. In fact, you have to go back almost 125,000 years to find surface temperatures hotter than those found today [1]. Even more troubling, at our current rate of carbon emissions, we could pass the 1.5 degree warming threshold within the next two decades.

Using advanced modeling, scientists have shown that extreme weather events, such as heat waves, are often caused by human activity. Namely, the burning of fossil fuels. According to the CDC, extreme heat affects our bodies in a number of alarming ways, and can be deadly [2]. Extreme heat can also contribute to wildfires and other disasters that are becoming far too common [3].

The Earth’s natural allies—forests, oceans, and soil—soak up much of the carbon dioxide released into the atmosphere. Without their help, the Earth would be even farm warmer than it is [4]. But these natural allies are getting tired, and over saturated. All the more reason to stand up for our water, trees, and soil by ending the new fossil fuel production that wreaks havoc on natural resources.

If there’s good news, it’s this: The Earth “rewards good behavior." [5] Our planet has the power to stabilize heating and rising temperatures, and will do so within a couple of decades [5], but only in conjunction with reduced, and eventually zero, emissions. That means we have to stop burning fossil fuels. However, some of the changes to our environment, such as sea level rise, are likely permanent.

If there is anything scientists know for sure, it’s that time is of the essence. There is still a window in which we can dramatically reduce the effects of global warming and secure a healthier future for our children. But we simply cannot wait any longer. Now means now. And it all starts with keeping fossil fuels in the ground and investing in a cleaner, safer, renewable energy economy.

Wondering what you can do to get involved?

Start by joining the effort to stop the Line 3 oil pipeline, which is poised to bring a million barrels of oil a day from Alberta, Canada to Minnesota and Wisconsin. Line 3 is a threat to water, soil, and the Indigenous communities in its path. It’s the exact opposite of what we need to be doing. President Biden can stop Line 3, and you can help. Send the President a direct message telling him to Stop Line 3 and keep fossil fuels in the ground.

Now more than ever, we stand united with you on behalf of future generations.