The Fossil Fuel Resistance is Coming to D.C. 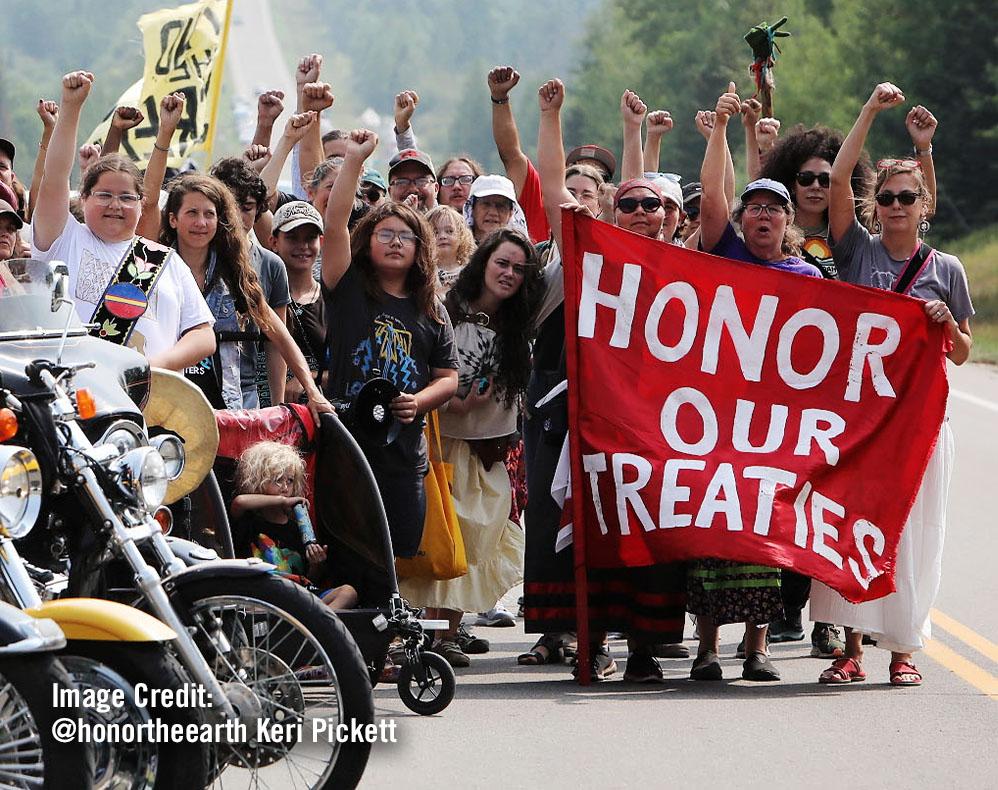 Seventh Generation stands with climate activists on the frontlines who are demanding real climate leadership at the highest levels—starting with President Biden.

Because the facts can no longer be denied.

From rising surface temperatures to rising asthma rates, the climate crisis is here. And it’s getting worse. Scientists tell us our window for keeping global warming below 1.5 degrees is narrowing [1]. We can’t negotiate with wildfires and rising seas. We can’t negotiate with flooded cities or rising asthma rates. Only humans can slow human-made climate change. To ensure a healthy future for the next seven generations, we need to divest from fossil fuels and invest in a renewable energy economy that prioritizes the health of people and planet over the health of the fossil fuel industry.

Our partners at Build Back Fossil Free are boldly calling on President Biden to make a choice: People Vs. Fossil Fuels. And they’re doing it right in front of the White House.

During the week of October 11-15, Build Back Fossil Free is organizing a massive climate mobilization in Washington D.C. to demand climate action, stand up for affected communities, and engage in non-violent civil disobedience on behalf of climate justice. Seventh Generation is proud to support and amplify their efforts.

The week-long People Vs. Fossil Fuels mobilization will focus on urgent climate issues from Indigenous-led action to the need for real solutions instead of false promises.

President Biden came into office promising to be the Climate President and protect the vulnerable Indigenous and frontline communities first and worst affected by the climate crisis. And while he has taken some important steps, the President cannot claim to be a climate leader while continuing to allow new fossil fuel projects that do harm to people and planet.

2. End the Era of Fossil Fuels.

The only way to slow global warming and protect this and future generations is to keep fossil fuels in the ground and invest in a just transition to a renewable energy economy. Fossil fuel projects are health and justice disasters for frontline communities. And yet, projects such as the Line 3 oil pipeline in Minnesota and the proposed Formosa Plastics Plant in Louisiana, continue unchecked. It’s time for President Biden to use his executive power to stop these projects and keep fossil fuels in the ground.

Tell President Biden to Hold the Line, Stop the Line 3 oil pipeline, and keep fossil fuels in the ground. It’s going to take all of us to end the era of fossil fuels, so let’s get started. The more of us that raise our voices, the louder our collective voice becomes.

To make sure President Biden hears the message loud and clear, they need people power to amplify and spread the word. And YOU can be a part of it.
Join Build Back Fossil Free in D.C. during the week of October 11-15.

Get Involved
Can’t make it to D.C.? No problem.

You can also send President Biden a clear message that you stand with those calling for an end to the era of fossil fuels.