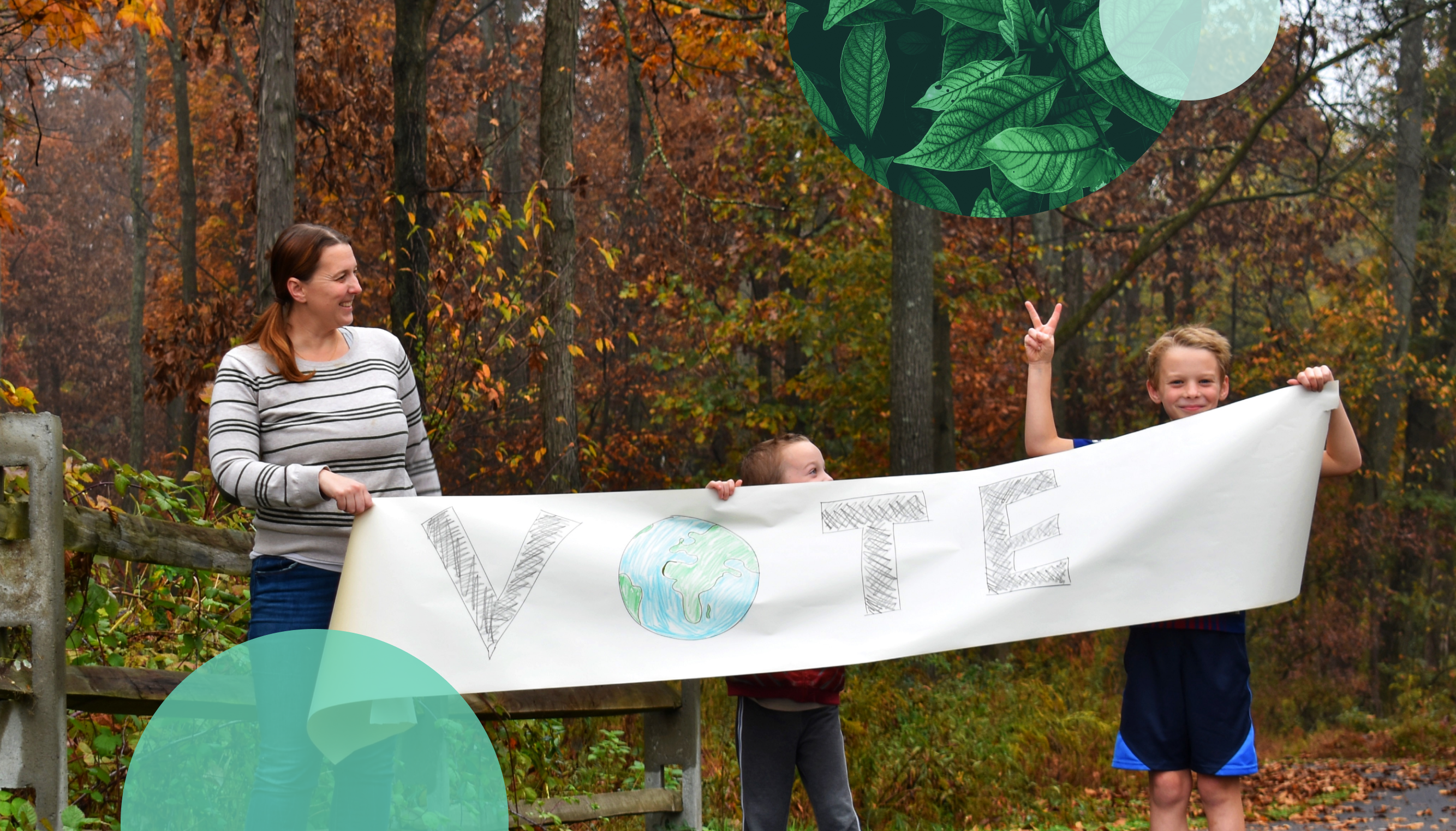 Election Day is an opportunity to make our voices heard, and this year, candidates heard from more people than ever who want action on the climate crisis. After a summer of heat waves, record hurricanes, and other extreme weather that pummeled our nation–especially members of frontline communities, climate voters SHOWED UP at the polls. We’re unpacking the results of this people-powered election, where voters demanded action to keep fossil fuels in the ground and transition to 100% renewable energy, as well as what this election means for our democracy.

This Election Belongs to the People

First, the people have spoken. At Seventh Generation, we have faith in our election system, and the officials dedicated to delivering an election we can all trust. We also believe that every vote should be counted–even when it takes longer than usual to do so properly–and stand with election officials against any intimidation or manipulation that threatens this fundamental right. Those officials, committed to following the law and will of the voters, will rely on verified vote counts and longstanding legal processes to determine the winners and losers, to ensure a free and fair election.

Now, onto the results! We’re thrilled that more voters went to the polls with climate on their minds! Climate voters brought home some key victories, including:

Where we go from here

While as of this post we await further election results, it’s likely Congress will be divided between the two parties. That means we are unlikely to see bipartisan climate action, much less legislation and budget investment that is substantial enough to meet the scale of the need. But, there are still many ways to keep working for climate justice.

President Biden can declare a climate emergency without needing approval from Congress. Doing so would unlock presidential authority to accelerate development of renewable energy and hit the brakes on fossil fuels (click here to raise your voice and join the call for him to take action!). We’re working with People vs Fossil Fuels coalition to keep the heat on President Biden to be the “climate president” he promised to be.

We also are poised to continue making significant progress, especially in the states–where some of the biggest climate progress starts. We’ll continue our work with NYRenews to pass the Climate Jobs and Justice legislative package in 2023.

Results will keep coming in, but no matter the outcome, we will keep fighting with you, alongside the climate justice movement, to secure a healthier climate for EVERYONE.