As advocates for Climate Justice and Equity, we will always have more to learn about how we can best show up within the climate justice movement. We recently shared our perspective on the relationship between the fights for climate justice and racial justice. And as a company with a mostly white employee community, we’re listening, learning, and reflecting on how we can do better. We’re grateful to the many incredible Black climate and environmental justice activists who have lent their voices and expertise to naming this intersection and articulating why our climate advocacy must be intersectional with the fight for racial justice. We’re excited to celebrate & amplify some of the Black voices that are educating and inspiring us: 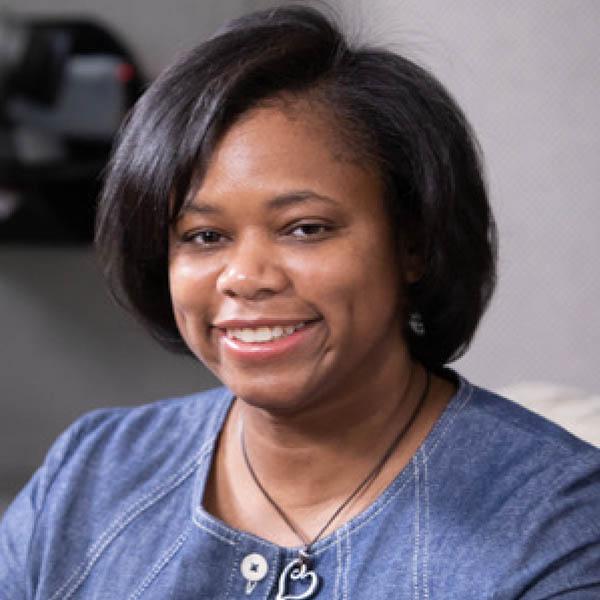 “Racism is deeply embedded in the business model of the fossil fuel industry [1]. In order to extract resources, there are always “sacrifice zones,” usually Black, Indigenous, or other communities of color that are put in harm’s way and plunged into a violent and multigenerational cycle of economic disinvestment. The history of devastation and the disproportionate impacts of the climate crisis on people of color are well known.

For those reasons and more, we didn’t just call for leaders to regulate the fossil fuel industry, we called for it to be dismantled for the sake of a livable future.

Similarly, calls to defund the police are about reducing the scope, size, and role of ineffective and racist law enforcement in favor of investments in education, healthcare, trauma, healing work, and community solutions. The idea is the same — make way for a world of visionary care by repairing harms caused to the communities made vulnerable by business as usual.”

Read more of Tamara’s powerful calls to action at Grist and on her personal blog. 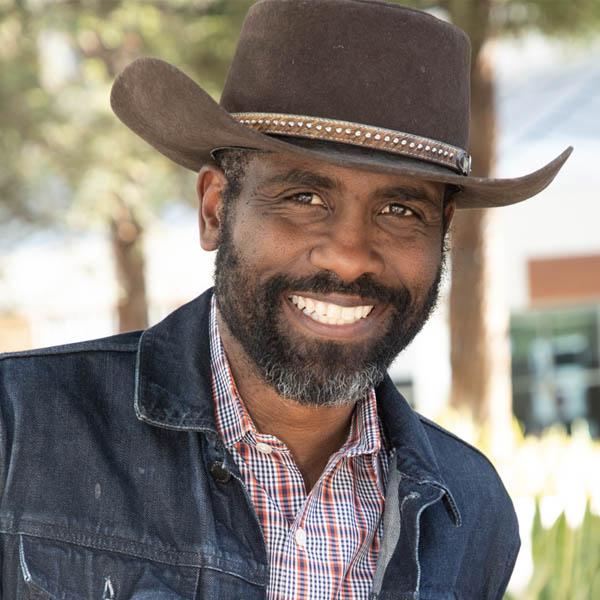 HOP HOPKINS (@hop1972 on Instagram): Hop Hopkins is the director of strategic partnerships for the Sierra Club. His powerful writing and thinking stares down the painful climate inequities experienced by communities of color and challenges all of us to do better. 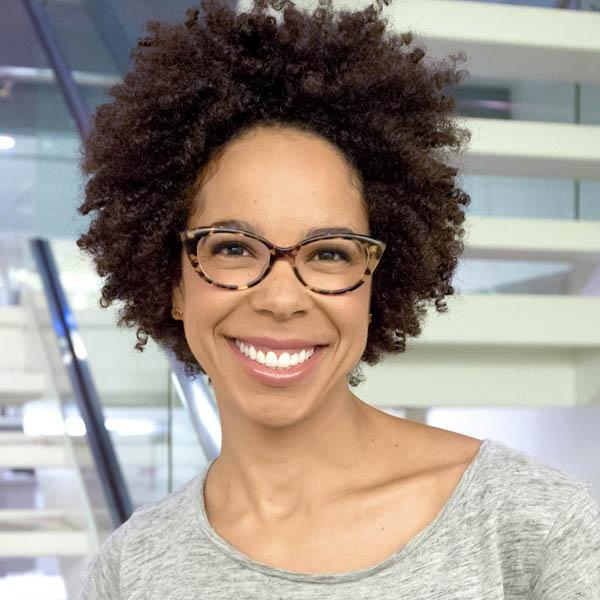 “Black Americans who are already committed to working on climate solutions still have to live in America, brutalized by institutions of the state, constantly pummeled with images, words and actions showing just how many of our fellow citizens do not, in fact, believe that black lives matter. Climate work is hard and heartbreaking as it is. Many people don’t feel the urgency, or balk at the initial cost of transitioning our energy infrastructure, without considering the cost of inaction. Many fail to grasp how dependent humanity is on intact ecosystems. When you throw racism and bigotry in the mix, it becomes something near impossible [3].

Look, I would love to ignore racism and focus all my attention on climate. But I can’t. Because I am human. And I’m black. And ignoring racism won’t make it go away. So, to white people who care about maintaining a habitable planet, I need you to become actively anti-racist. I need you to understand that our racial inequality crisis is intertwined with our climate crisis. If we don’t work on both, we will succeed at neither. I need you to step up. Please. Because I am exhausted.”

Explore Ayana’s amazing breadth of writing and thinking and pre-order the anthology of women climate leaders that she has co-edited: ALL WE CAN SAVE: Truth, Courage and Solutions for the Climate Crisis. 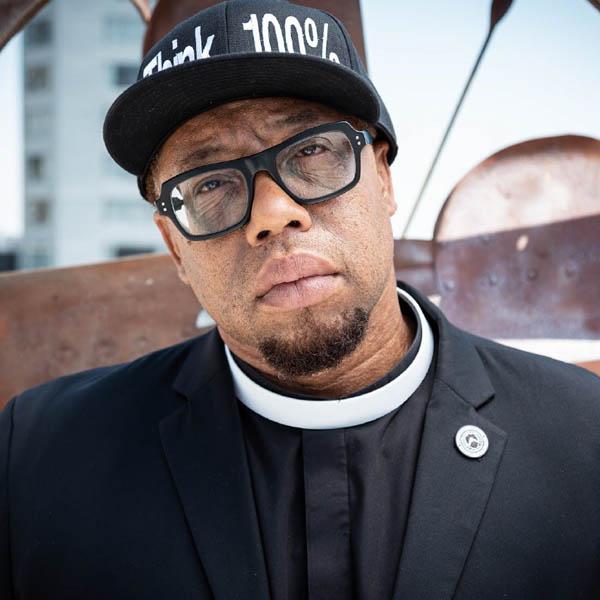 REV LENNOX YEARWOOD JR. Rev. Lennox Yearwood Jr. is President & Founder of Hip Hop Caucus and host of Think 100%'s climate justice podcast, The Coolest Show. Listen to the weekly episodes for a masterclass on the intersections of race, climate, gender, and justice. Find @RevYearwood,@HipHopCaucus, and @Think100Climate on Twitter.

“When Eric Garner was killed in 2014, he stated the same words that we now have heard from George Floyd: ‘I can’t breathe.’ But one of the things that’s important to know about Eric Garner is that he had asthma, as did most people in the Garner family, including his daughter Erica, who would die after suffering an asthma-induced heart attack and a broken heart fighting for justice for her father. Even though Eric Garner was killed by an illegal choke hold by the New York City Police Department, it’s important to note that the borough he lived in (which has the highest tree density in N.Y.C.) also received an F for ozone pollution, per the American Lung Association’s 2018 report. The way that we can actually fight pollution and police brutality is by fighting them together. I would also add poverty to this deadly mix, because the issues of police brutality, pollution, and poverty are all linked together.[4]”

Dig deeper into the powerful work being done by Rev. Yearwood and the Hip Hop Caucus.

Seventh Generation is grateful to these and other BIPOC leaders in the climate justice movement. We are committed to following their leadership as we raise our voice to help build a more equitable future for all.