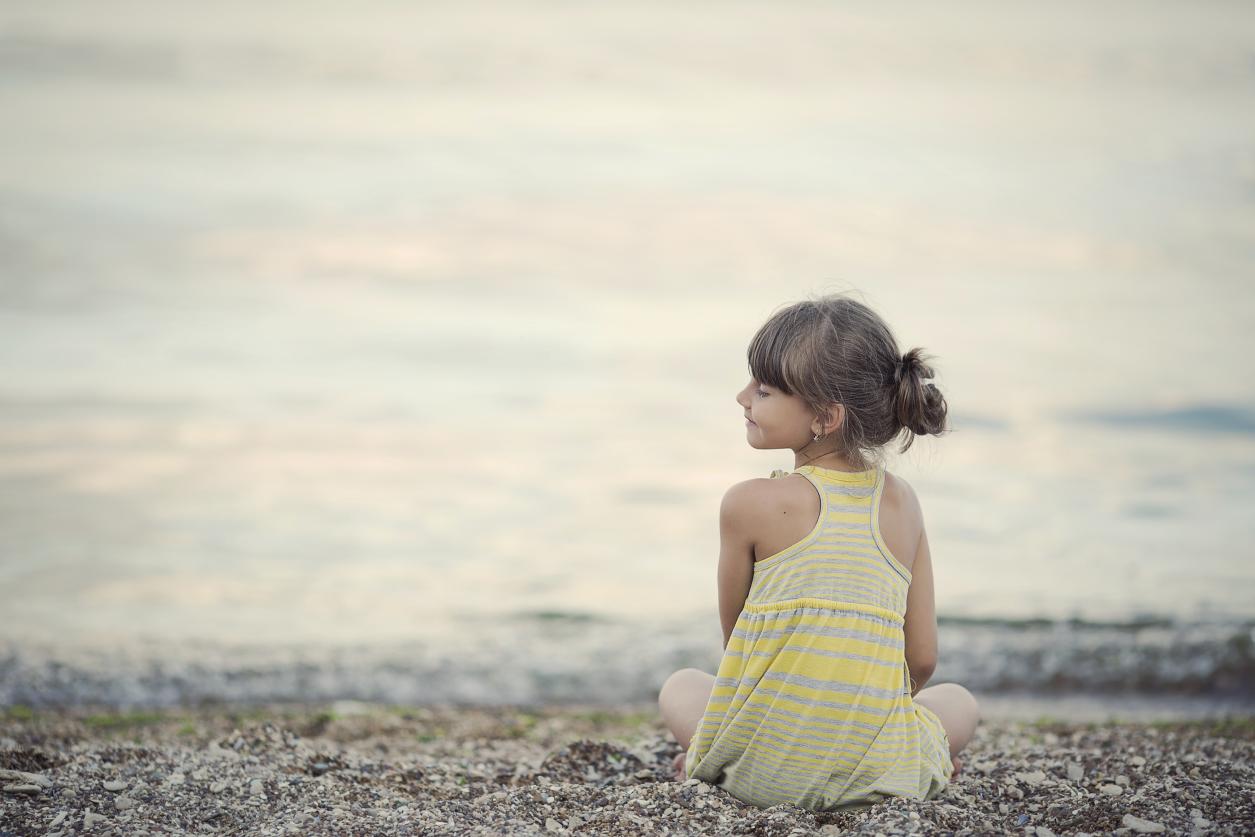 Ever since the Great Pacific Garbage Patch, a vast gyre of floating trash, was discovered in the 1990s, researchers have been wondering just how much plastic the world’s oceans contain. Now research is providing the answer and some surprising good news.

The Great Pacific Garbage Patch may be the poster child for oceans of trouble, but trash in the seas is a universal issue. Recently scientists decided to try and quantify the problem, and the result is a new estimate that says there are somewhere around 5.25 trillion pieces of plastic weighing 269,000 tons polluting the briny deep.

That’s a lot of garbage, but it’s not as much as expected. In fact, the amount of tiny plastic particles found was only one-hundredth the amount predicted. That’s incredibly good news because it’s these small bits of plastic, created by the action of wind, waves, and sun, that all too frequently kill the birds, fish, and other sea life that ingest them.

It turns out that ocean pollution isn’t as bad as we thought. But that leaves science with a marine mystery: Where did all that plastic go? Did it wash up on beaches? Sink to the bottom? All get eaten? Or just break down into pieces too small to see? At this point no one knows. All we can say for certain is that preventing seafaring plastic pollution in the first place is an excellent idea.

Studies tell us that half of all the trash in the ocean comes from the land. The most common types of plastic garbage are straws, bottles, and bags. That points the way to personal solutions like these:

Make some anti-pollution waves with strategies like these and reduce your “plastic footprint.” That’s the best way to make sure that our oceans don’t drown in plastic and leave the marine ecosystems we depend upon hanging out to dry.